EY has announced Kevin Nolan, founder & executive chairman of Nolan Transportation Group (NTG), as an award recipient of the EY Entrepreneur Of The Year Award in the Southeast. Nolan and other leading entrepreneurs were recognized at a black-tie gala on June 23 at the Country Music Hall of Fame in Nashville, TN.

“I am empowered to be included amongst this group of entrepreneurs. It’s an amazing accomplishment for NTG and the work our team has put in to service our customers,” said Nolan. “I’m fortunate to have a team that carries the same entrepreneurial spirit and drive that I do.”

The Entrepreneur Of The Year Finalist Award recognizes entrepreneurs who “demonstrate excellence and extraordinary success in such areas as innovation, financial performance, and personal commitment to their businesses and communities,” according to EY. This group of leading entrepreneurs was selected by an independent judging panel made up of previous award recipients, leading CEOs and other regional business leaders. Nolan was recognized as a finalist in the Services category for his tremendous success since founding NTG in 2005, a third-party logistics company operating nationwide. 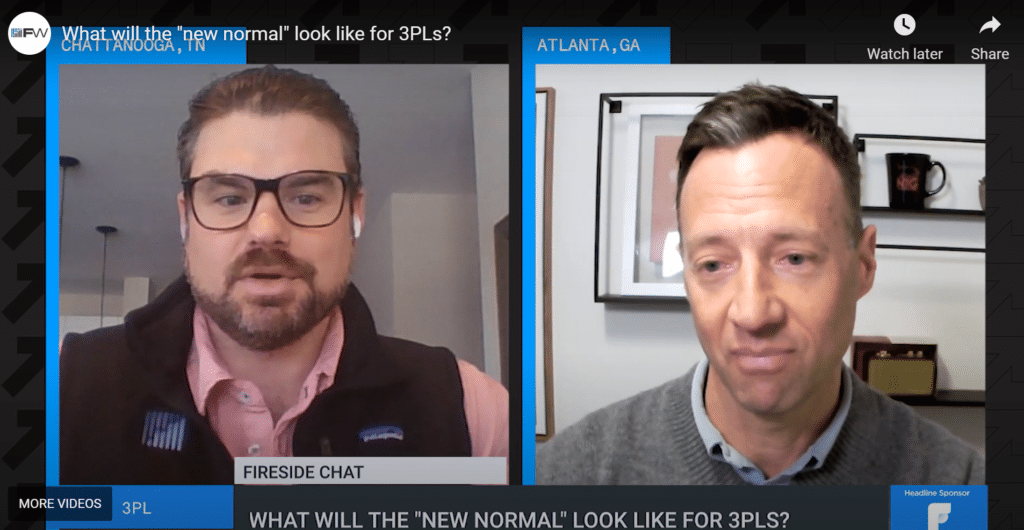 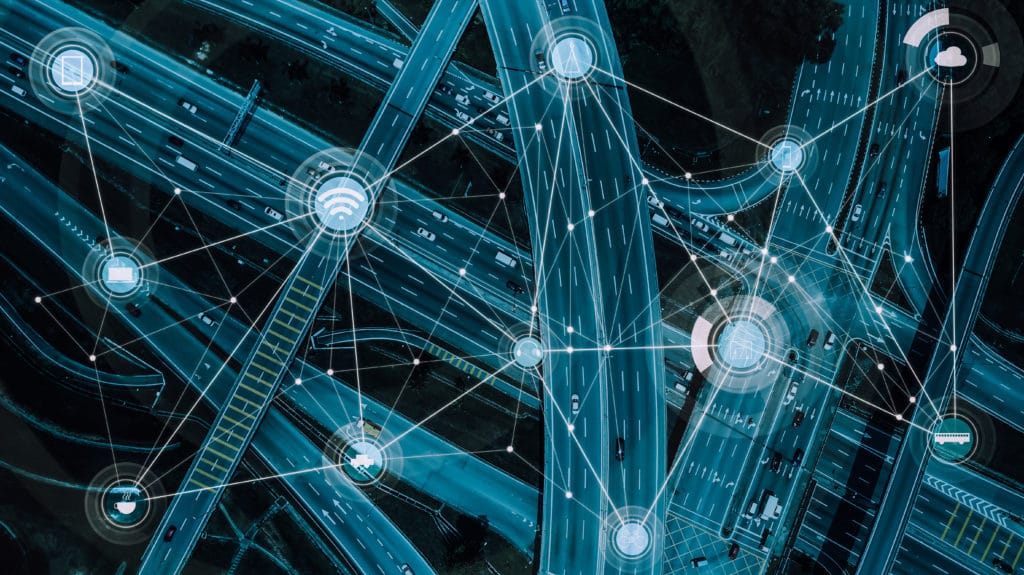 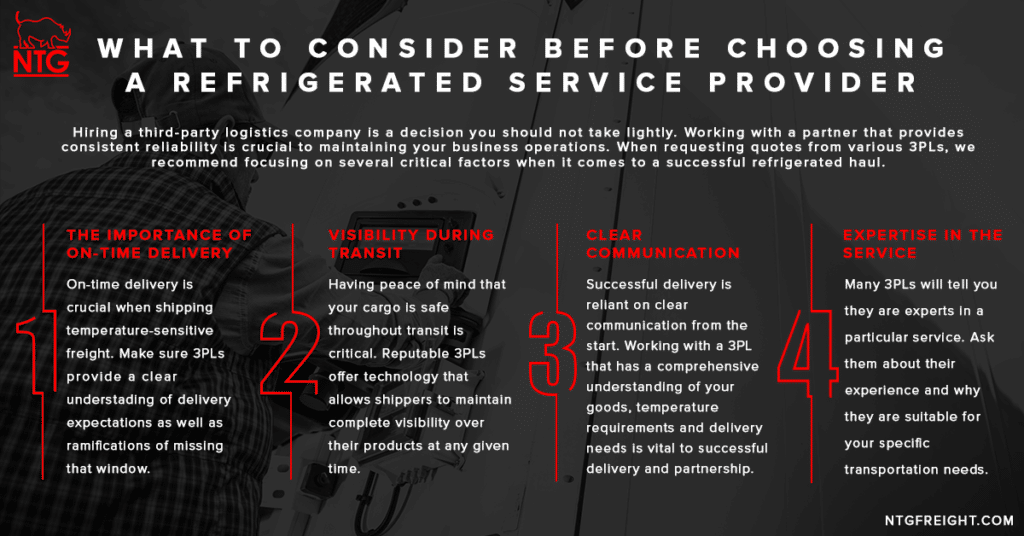 Consider This Before Hiring a Refrigerated Service Provider

Are you ready to Take Charge?

Are You Ready To

Get a Carrier Rep