The annual ABC Pacesetter list recognizes the fastest-growing privately owned companies in the Metro Atlanta area, setting the standard for exceptional growth in 2017. The rankings are based on two-year revenue growth, from 2014 to 2016. NTG’s recorded growth rate in this time frame is 143%.

“NTG’s continued recognition on the ABC Pacesetter list this year highlights our ability to sustain multi-year growth,” said NTG CEO Harold Baron. “Our growth continues to be a direct reflection of our people and customer service centric culture that we work to invest in and improve each and every day. Our collegial and competitive work atmosphere fosters teamwork and collaboration, passion and drive, and a finish the drill mentality for every load, for every customer and for every carrier.”

Since its inception in 2005, NTG has grown to 12 offices across the country with over 500 employees, providing third-party logistical services to customers across North America. NTG holds two training classes per year, in January and June, with over 100 new hires in each one. With a week-long preparation, including hands-on exercises, new NTG employees are equipped with the tools and resources to begin their careers in the logistics industry.
NTG also received the Pacesetter Award consecutively from the years 2013-2017, as well as in 2010. 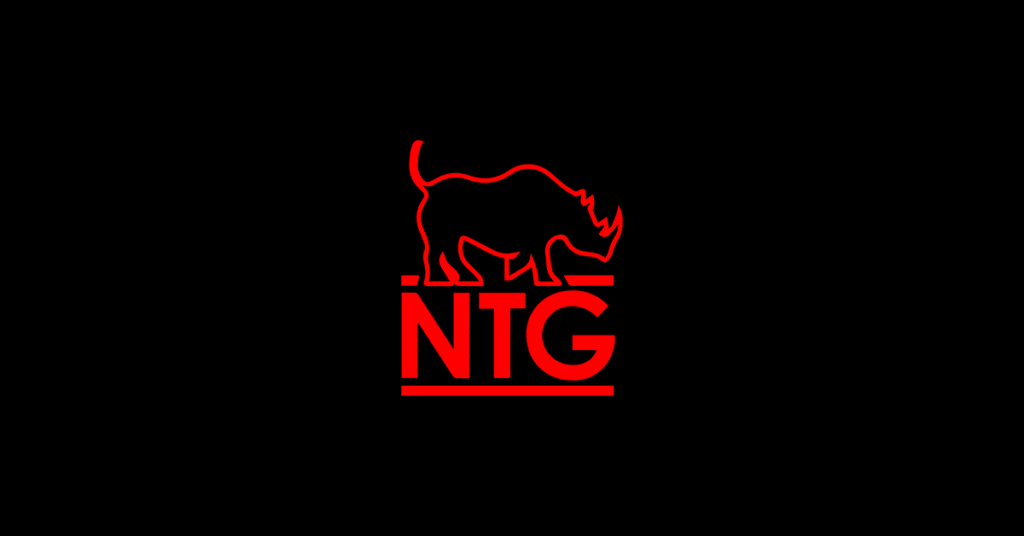 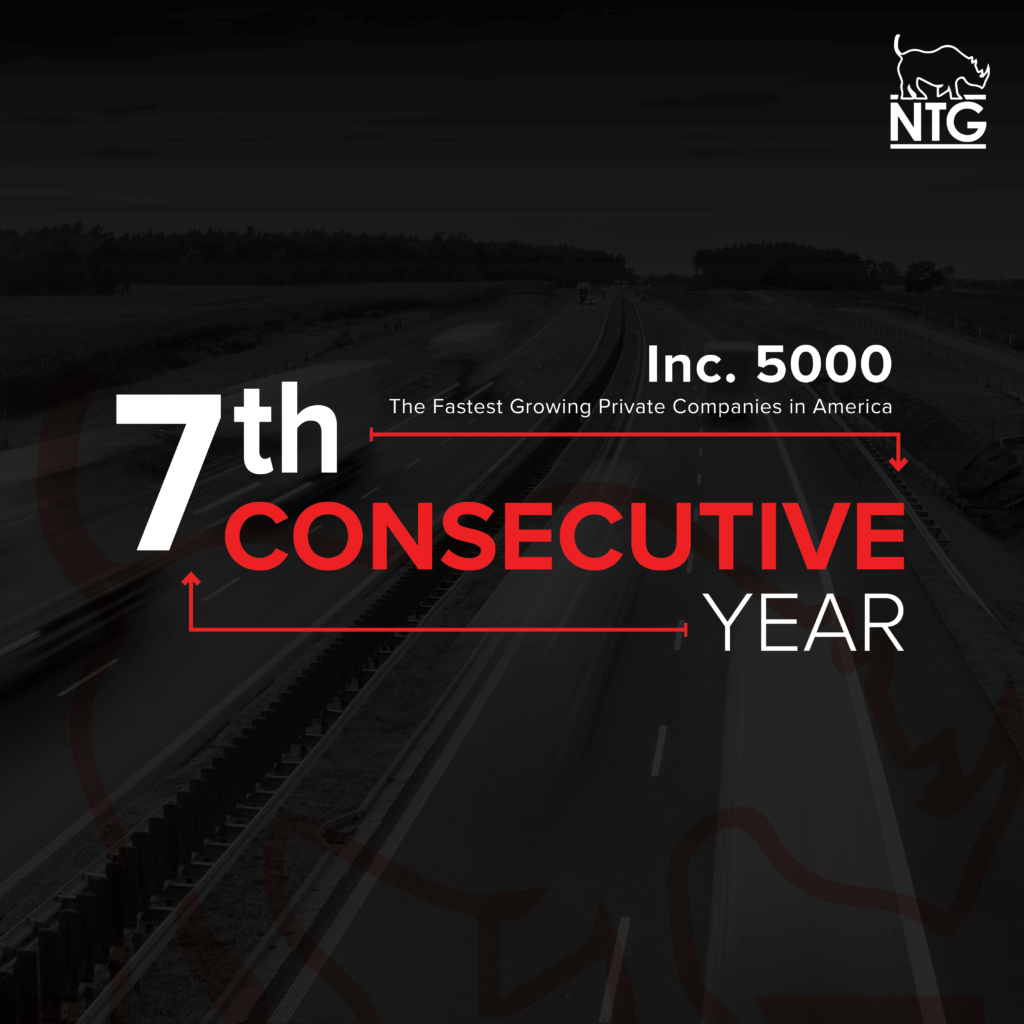