Nolan Transportation Group (NTG) has been named on the 2015 Inc. 5000 list as one of the fastest-growing, private companies in the nation, ranking number 653 out of 5,000. In a three-year span, NTG experienced growth of almost 700 percent while creating more than 270 jobs to its 11 offices nationwide.

The Inc. 5000 list features companies who had, in a three-year span, a tremendous success, job creation and a sizable company revenue. On average, companies on the list have grown almost sixfold over the past three years.

“It’s a huge honor to be included on the Inc. 5000 list,” said Founder and Executive Chairman Kevin Nolan. “NTG stands out in the transportation industry due to our hard-working employees and constant need to service our customers. Our team is more eager than ever to continue this fast-paced growth.” NTG shares the title with Zappos, Under Armour, Microsoft, GoPro, Timberland, Oracle, Fitbit, Smashburger and Planet Fitness.

Inc. 5000 also honored NTG as a Top Logistics & Transportation Company for 2015 based on its growth in the industry, placing at number 16 out of 154.

Gaining a Competitive Advantage in the Retail Industry Through Technology 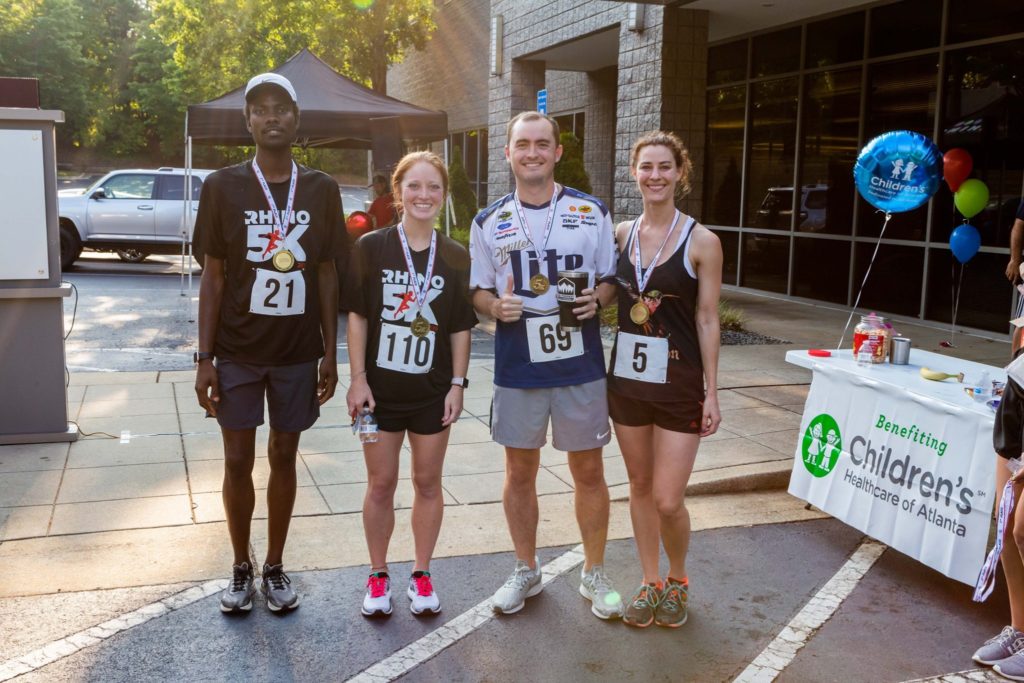 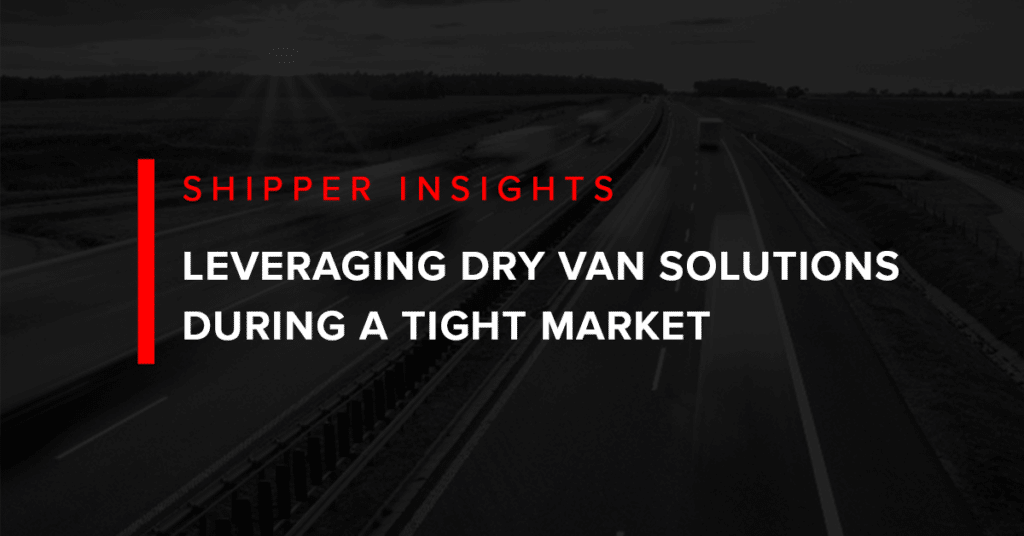